So it has been a long time since I have written any Guide so I thought to write a guide today about some commons myths and misconceptions which are present here.
Let’s get started with a basic one. 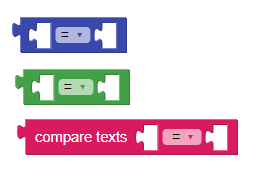 We have seen a lot of posts in community that which one should use and which not.
But first a brief introduction.

is a condition block present in the Math category which is mainly used to compare two numbers.

is a condition block present in the Logic category which is mainly used to compare two objects.

is a condition block present in the Text category which is mainly used to compare two texts.

So what is misconception here???

To understand it, look at below Do it results. 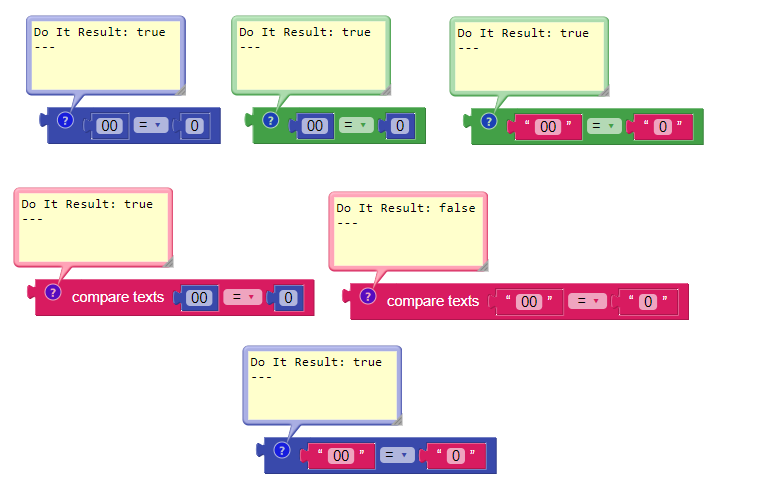 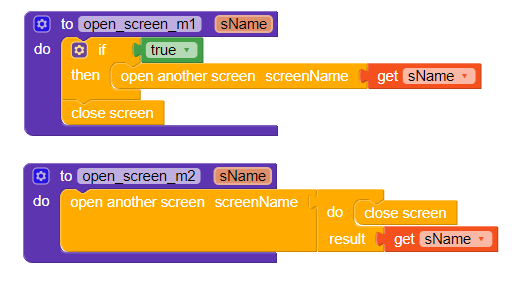 Now you will ask what the myth is here.
A common myth about these methods is that both methods are same and can be interchanged.
But the fact is that both are different.What? Yes, you read it right.
Both are very different.
And here is the reason why:

All about Extension Template
HOW TO: Generate docs for your extensions [Java/JAR]
[For Kodular]How to make Comment system using ChatView?
Subscribe
Login
0 Comments
Inline Feedbacks
View all comments